Let’s get ready to RODEO, !!! Join ACME Party & Tent in celebrating the 2013 Houston Livestock Show & Rodeo by having a cookoff at your home!  Create your very own Bar-B-Que contest with friends and family! 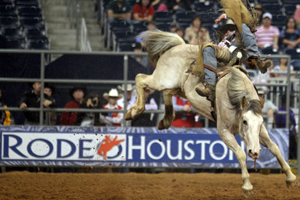 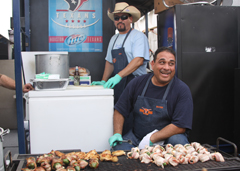 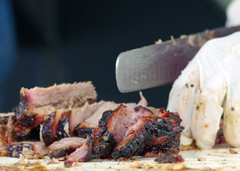 “For more than 80 years, the Houston Livestock Show and Rodeo has been the heartbeat of the Southwest, beating powerfully with more than 27,000 volunteers who annually contribute their time, resources, and talent as part of the world's largest livestock exhibition, world's richest regular-season rodeo, and the Southwest's premier entertainment event.

Since the Houston Livestock Show and Rodeo was established, it has made an impressive footprint on the livestock and entertainment industries and in the sport of rodeo. It also has played a notable role in enhancing the lives of thousands of young people in the state of .

The many milestones celebrated in the past 80 years have all contributed to 's most popular event. Follow this historical sketch to see the changes undergone and developments that made the Show unique.” 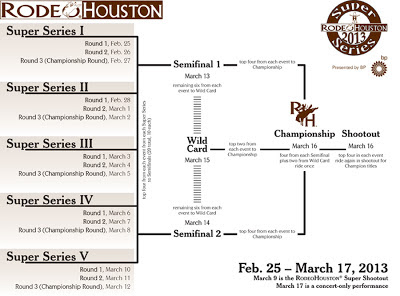 Posted by Acme Party and Tent at 7:46 AM